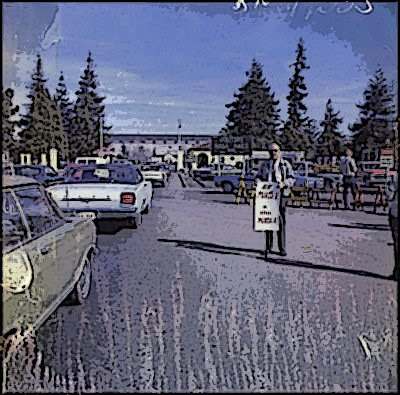 This is how we shall parade.

Leftwards, the Opposition to Apartheid,

You are each allowed a piece of fruit.

No coffee, tea or Coke. Otherwise you may have to pee.

Rightwards, the Protest Battalions Against Vietnam.

Please keep with your collective.

Those of you who fellow-travelled with the Reds

Have a special pink-enamel button you can wear.

No. You do not get a second line.

It does not matter what you thought that you would get.

Everyone can have sandwiches. Stop complaining.

Yes. You can eat at any time.

No. No hand-wrought signs and banners.

You have to have the proper printed ones.

Swearing at me doesn’t help. I don’t get paid for this.

Yes. The fruit is an orange.

The Central Committee wants to keep it all symbolic.

The order of the service is on the printed cards.

No yelling is allowed. The lead protestors in the green hats

Will signal when to chant. Remember this is reconciliation day.

No-one will call out pigs when the cops file past.

Likewise the Vietnam Vets. No baby-killers or spitting.

In the centre please the feminists. No. Heroic Gays

Will be at the back. Remember the Central Comm decision

That only the long Aids quilt can be paraded.

Not the square one.

And it cannot be raised above the shoulder height.

Yes. You can wear the condom medals.

But rocking side to side is not allowed;

At least until we picnic in the park.

There are spare oranges if you lose the one you have. 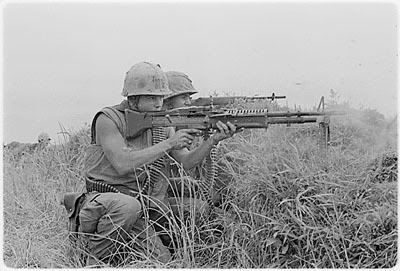 Each death a bullet taken from his body.

His mum kept all his medals wrapped in a wrinkled envelope

Junee her niece, she gave them to the Sallies when the old dear died;

Still inside the stained oak sideboard bought back in nineteen forty-one.

Some collector from the US bought them for a song.

Boy, did he ever think himself the lucky one!

Duc Thoi wasn’t even in the deep green. 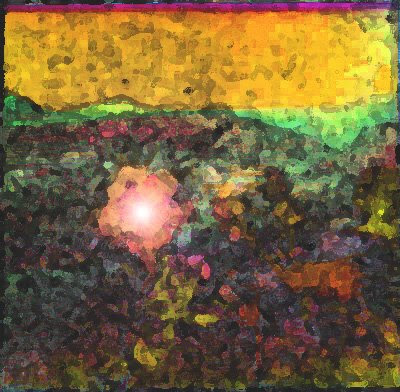 Titch Kilroy was properly fucked off, as I recall.

The Cong had cut her throat an hour before.

“Nice kid like that.” He said. “Bloody shame. Shouldn’t happen.”

When we shoved in her in the body-bag.

It was a sad end alright for a pretty teacher’s wife.

For him, they’d had more time and disembowelled him up against a Tree. Must have known we were coming.

Fourteen years old he was; a hard little bastard.

But good-hearted though. The old gins in the pubs just loved him.

Fucked him all around the back-blocks, so the story goes.

They say he kept the earring till he tracked him down.

That’s the way with boongs, so they say.

The buggers just never will forget.

He caught up with him, at least that’s what I heard, and cut

His head right off; stuck it on a stick, so they say.

With the earring nicely hooked into his ear.

I only saw him once back home in Oz,

In the Hasty-Tasty at the Cross.

The bouncer had him down;

“Hey digger!” Titch sung out. “Could use some fucking help down here.”

Punched the bastard in the neck.

Nah. He just got up and shook his head.

But all of us was off, ran up the road like robber’s dogs.

He has been married for 39 years to his wife Gail and they have three adult children.

Posted with permission of author.