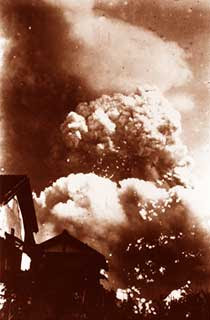 This comment section is reserved for work having to do with WORLD WAR II.

If you submit your work in the comment section, we may even elevate it to a post.

In any case, we will likely leave it in the comment section.